His outsized personality and refusal to conform to expectations of how a public figure should act, particularly one of colour, transcended sports and made him a global icon.

Ali died Friday at the age of 74. According to reports, he was battling respiratory issues complicated by the Parkinson’s disease he was diagnosed with in the 1980s. 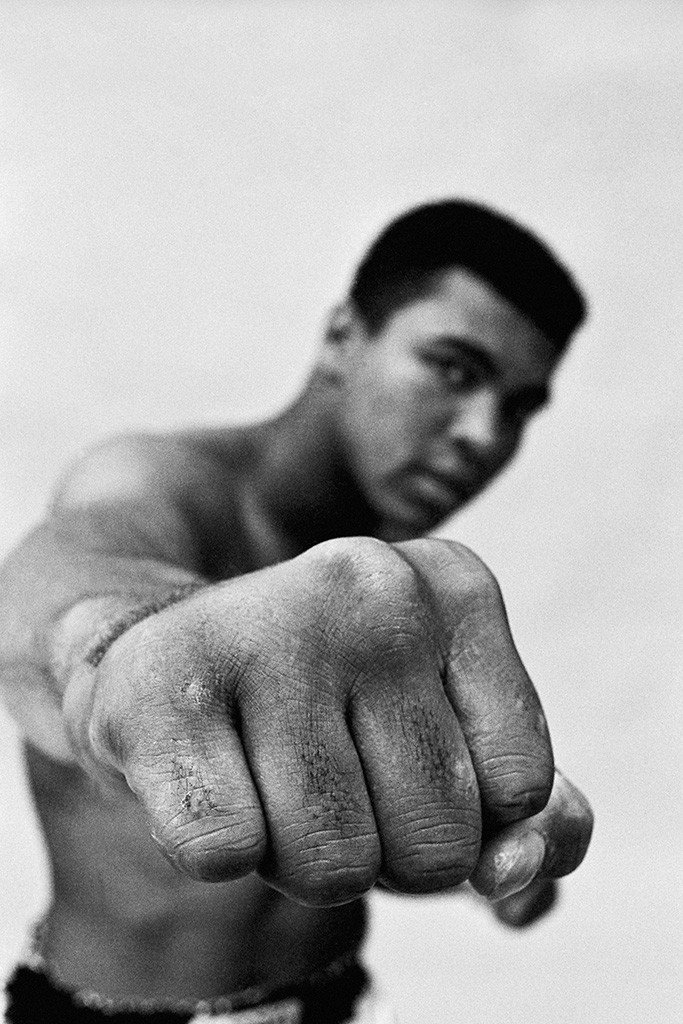 Ali’s heavyweight boxing legend was forged over 56 wins in a 61-fight career. The fights that hold the greatest sway: Stunning upsets over the intimidating Sonny Liston (twice) and George Foreman, and breathtaking battles in a trilogy with perfect foil Joe Frazier, which set the standard for all sports rivalries.

Written off as a loquacious clown early in his career, and prematurely as washed up a decade later, the Louisville, Ky., native defied the odds time and again, becoming the first man to win the heavyweight title on three separate occasions.

Ali loomed large for people — even for those who didn’t care about boxing or found it abhorrent. He forced society to confront feelings about civil rights, race, religion and war through his defiance of convention and his own government. He changed his name in 1964 in service of Muslim beliefs alien to most, and three years later refused to step forward for an induction order during the height of the Vietnam War.

“I ain’t got no quarrel with those Vietcong,” he said. “They never called me nigger.”

Ali was 29-0 when he was stripped of his heavyweight title and forcibly sidelined for three-and-a-half years beginning in early 1967 for refusing to serve in the U.S. Armed Services.

He faced a five-year prison term and his passport was revoked, taking away his livelihood. The Supreme Court eventually reversed the conviction 8-0, but he endured scorn and lost millions at the peak of his abilities.

After retirement came the 1984 diagnosis of Parkinson’s syndrome, a degenerative disorder of the central nervous system. In a cruel irony, the silver-tongued shouter’s voice was reduced to a barely audible whisper. The fleet-footed Ali Shuffle gave way to a mummified gait.

Ali became a martyr to some and to others an advertisement for the abolition of the sport. To others still, he was an exemplar of bravery and persistence in the face of disease, as he continued to champion peace and children’s causes, travelling extensively when called upon to promote understanding between East and West, Muslims and Christians.

How many punches did Muhammad Ali take? New book counts them all.