Boxing legend Mike Tyson says he has huge regrets about how he treated opponents in and out of the ring.

The former world heavyweight champion opened up about his troubled past on ITV”s Good Morning Britain as he promoted his new cannabis business. 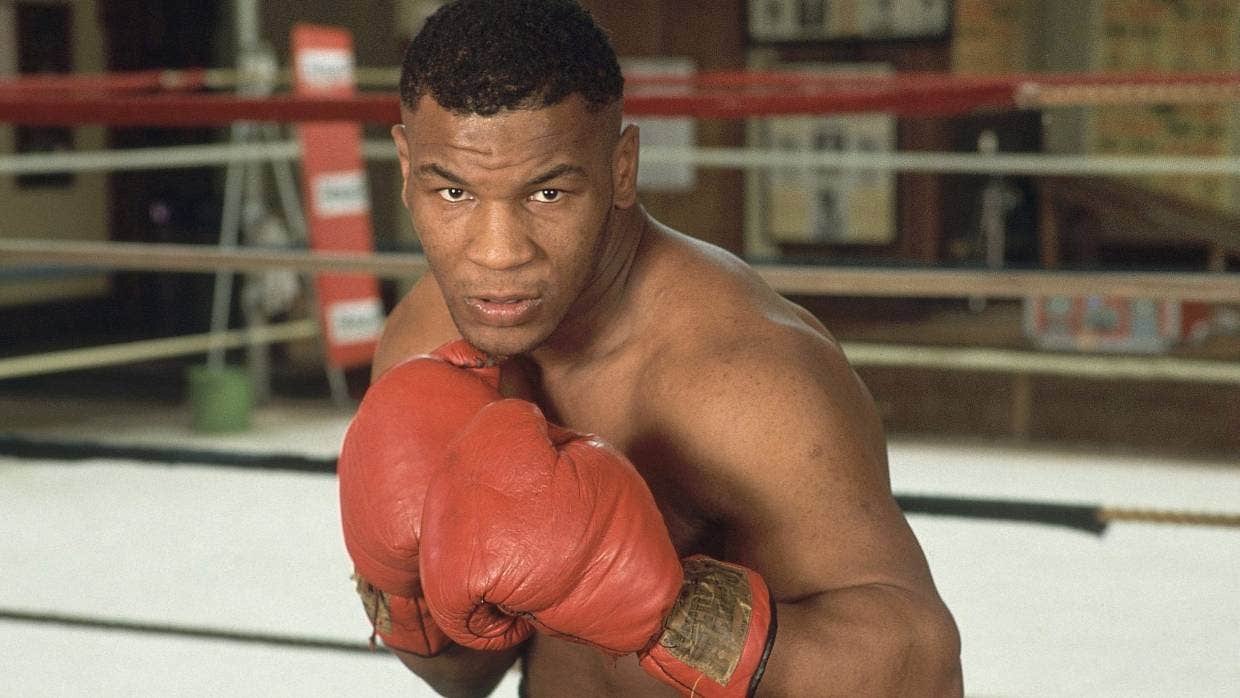 A brutal fighter with incredible knockout ability, Tyson was also known for unsavoury remarks and actions.

He famously bit Evander Holyfield’s ear in their 1997 world title rematch and had a heated feud with British great Lennox Lewis in the leadup to their 2002 fight.

“But in actuality I was just a scared and insecure kid. I had no idea what I was doing but it felt good and everybody told me I was great at doing it.

“And so it led me on to be this guy, this tyrant, who had no self-respect, and said often some really bizarre and disrespectful things to opponents. As I look at everything, I did it wrong.

“My whole life was a regret. My whole life, my actions, my conduct, a lot of stuff I’ve done in my life, especially as a fighter.

“Putting down a lot of fighters just to become more of this renowned figure and stuff. I wish I didn’t do that, I wish I hadn’t said a lot of the things that I’ve said to other human beings.” 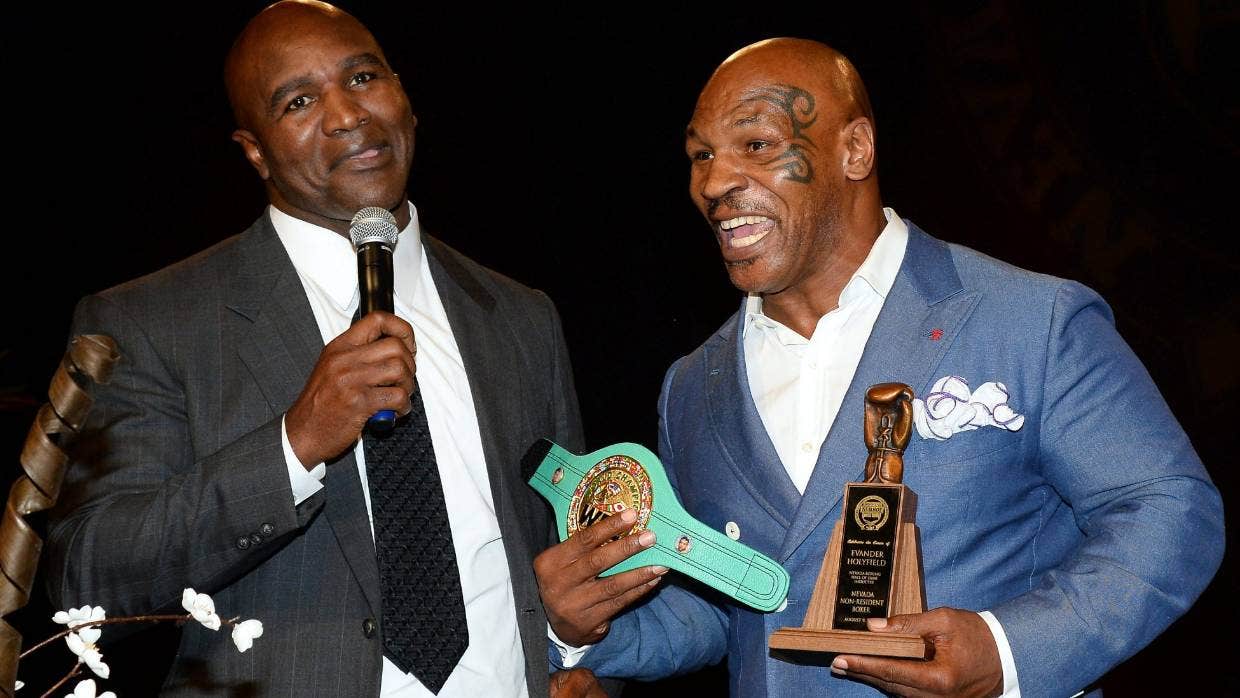 Mike Tyson and Evander Holyfield made up, with Tyson inducting the opponent he bit into boxing’s Hall of Fame.

Eyed by Marcos as VP? Pacquiao says he will push through with 2022 prᥱsidᥱntiαl bid