1968 — Henry Lewis becomes the first African-American to lead a major orchestra
Henry Lewis broke racial barriers when he was named director of the New Jersey Symphony. Lewis’ 47 years of work includes transforming the symphony from an ensemble into a well-known, prestigious orchestra that performed at Carnegie Hall and the Kennedy Center. 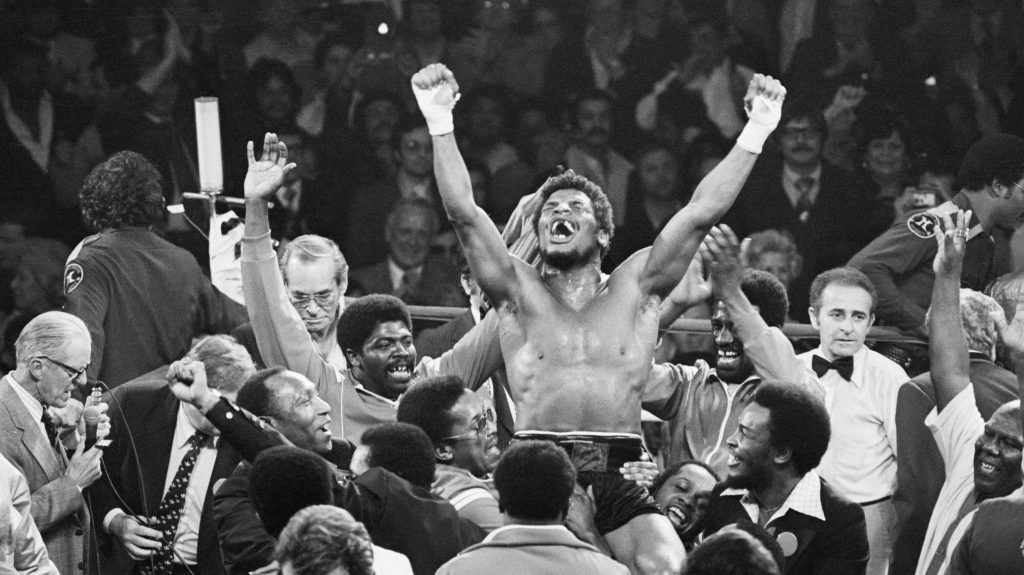 1978 — Leon Spinks upsets Muhammad Ali for the heavyweight title
Twenty-four-year-old Leon Spinks shocked the boxing world as he battled for 15 rounds against the 36-year-old Muhammad Ali for a split-decision victory. Spinks became the heavyweight champion of the world in front of a crowd of 5,300 at the Las Vegas Hilton Sports Pavilion and millions of television viewers. Ali went into the fight as a 10-1 favorite to win.

Mike Tyson wants to ‘go all out’ in boxing return: ‘I want to do it again’