Mike Tyson was rumored to taking part in a contest with Evander Holyfield. Now it appears Tyson is going in a different with an old foe, with Holyfield now taking on former Tyson opponent Kevin McBride in a six-round exhibition on the undercard of Teofimo Lopez-George Kambosos Jr. lightweight fight on June 5.

The veteran New Yorker has told TMZ that he will face Lennox Lewis in September. 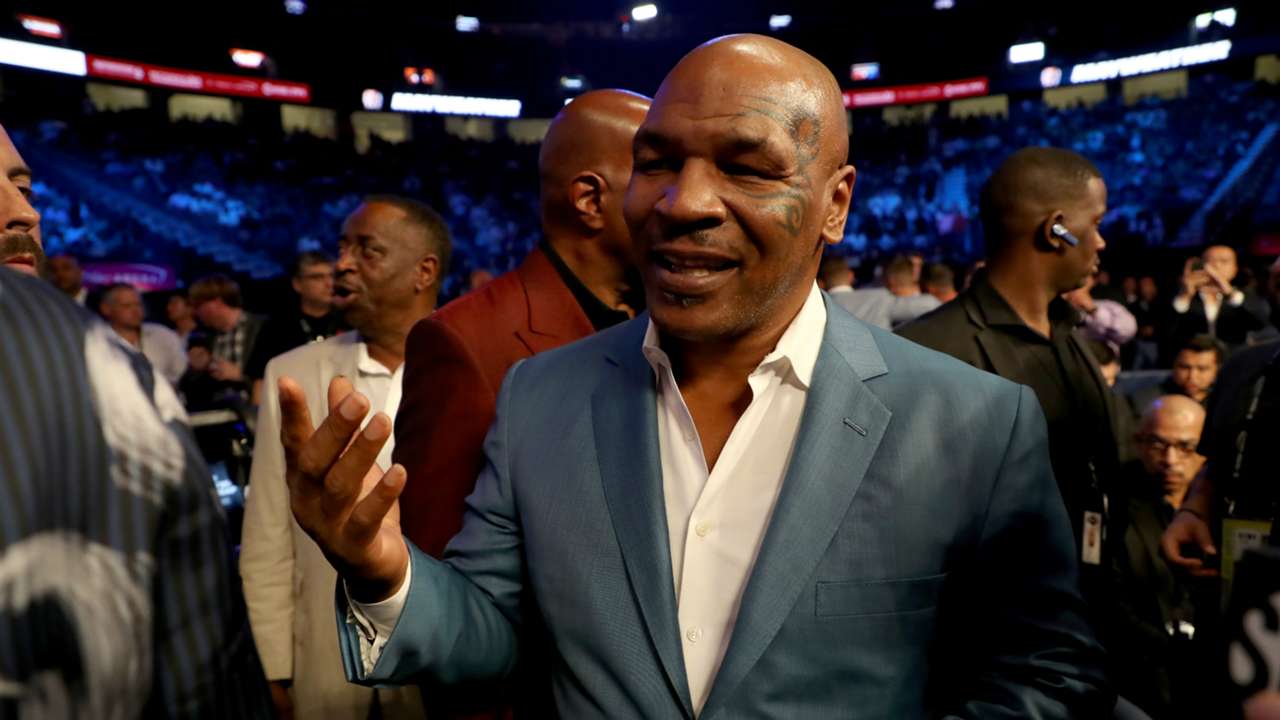 The iconic heavyweight pair had a lengthy rivalry from the outset of their professional careers until they finally shared a ring in June 2002. On that night, Lewis was too good for a faded Tyson as he broke him down before knocking “Iron Mike” out in the eighth round to retain the IBF and WBC heavyweight titles. The fight did 1.95 million pay-per-view buys, which at the time was the all-time record.

It would be Lewis’s penultimate fight and arguably his most defining fight before he walked away from the sport after stopping Vitaly Klitschko in June 2003.

For Tyson, his career would last another three years, but his last days as a prize-fighter would see him stopped by Danny Williams and McBride. Tyson made a triumphant return to the ring in 2020 when he took part in an exhibition bout with former four-division champion, Roy Jones Jr. The bout went to a draw even though Tyson looked impressive and was the better fighter of the two. The response to the fight has been well received and has led to rumors of future legend battles.

The Big Question: Who was the greatest of boxing’s “Four Kings”?

Pacquiao won’t slide down to 𝑽𝑷 after ‘feeler’ from Marcos Jr.

Mike Tyson’s Punch Is Equivalent To Being Hit By A Vespa And Shot With 13 𝑮𝒖𝒏𝒔, How Does He Train?

Logan Paul responds to possible Mike Tyson fight: “You can’t tell me I can’t beat him”