The business manager of Manny Pacquiao 62-7-2 (39) has confirmed a fight against former four-weight world champion Mikey Garcia 40-1 (30) is in the works.

The 42-year-old Filipino superstar has been on the sidelines for almost two years following his WBA welterweight title winning effort against previously undefeated American Keith ‘One Time’ Thurman 29-1 (22) in Las Vegas in July 2019.

According to Arnold Vegafria, who has been involved in securing many of the southpaw legend’s recent deals, the long talked about fight against Garcia will take place in Dubai later this year on a date to be determined.

Vegafria teased the announcement by posting a mock-up image of the two boxers to his Instagram account. 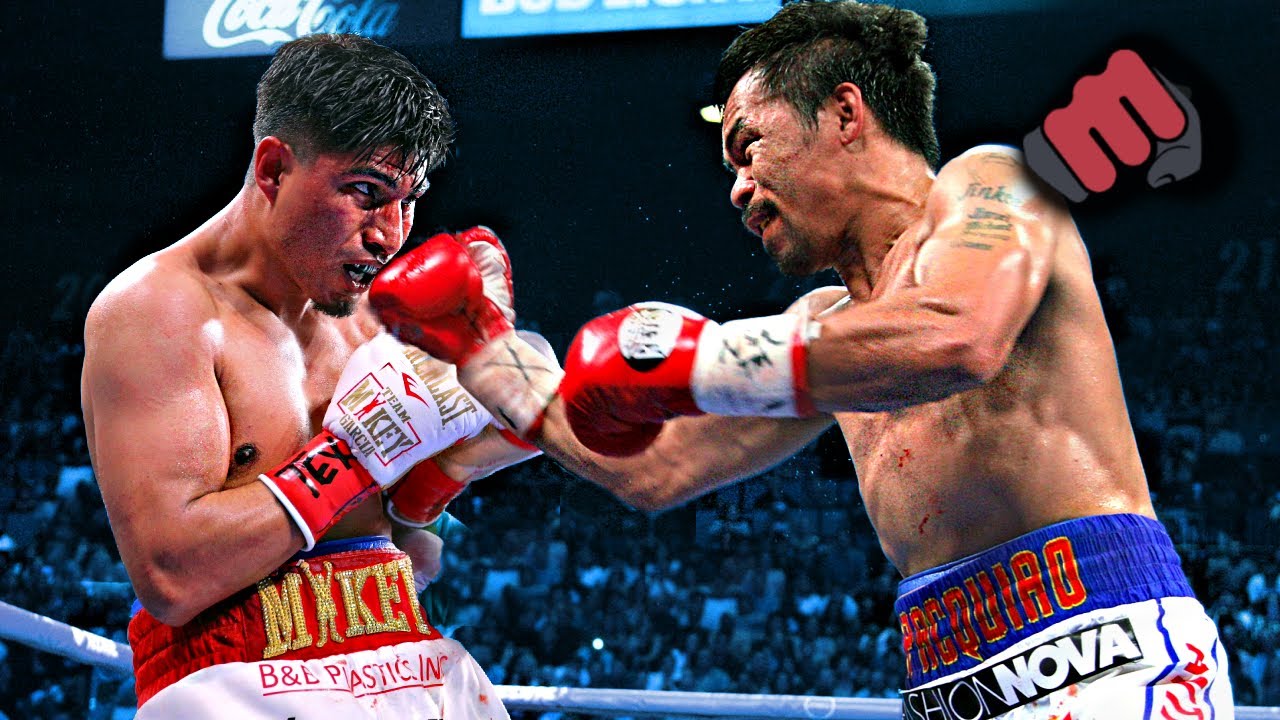 “Yes, It will be against [Mikey] Garcia,” Vegafria told Filipino channel ABS-CBN News. “It will be between July and August. The exact date is still being decided by both parties.

“We’re still looking for a date which is available, but it will happen in Dubai for sure. [The promoters] are from Dubai.”

Nothing is set in stone yet with “offers from other opponents” being reviewed as well.

“It [Pacquiao vs. Garcia] has been discussed already since last year, and yes, there are offers from other opponents as well,” Vegafria said.

Early last month Garcia revealed negotiations for a Pacquiao fight were well advanced. At the time the target date was in May.

“We’re finalizing all of the details,” Garcia said to reporter Jo Ankier. “We hope to get the exact date and location in the next few days. We’re trying to get everything done for May.

“It’s been in the works for a long time, particularly more in detail in the last year.

“Now, in the last few weeks, we’ve been getting very close to working on this and finalising it. I’m pretty excited. We’ll have all of the details set in the next few days. It’s a matter of time. So far, it seems like all of the parties are on board. I’m excited for it.”

Garcia has fought just twice at the 147-pound weight limit, a shutout loss to IBF and WBC welterweight champion Errol ‘The Truth’ Spence Jr 27-0 (21) in Arlington, Texas two years ago and a unanimous decision win over Jessie Vargas 29-3-2 (11 in Frisco, Texas in February last year.

Mike Tyson Is Back In Training For Next Fight, Expected To Be In September