Filipino boxing icon Manny Pacquiao confirmed there are ongoing negotiations for his next fight – possibly this year – after his camp teased a bout against Mikey Garcia.

“The negotiations are ongoing,” Pacquiao said in Filipino during an online press conference with Senate reporters on Monday, May 3.

“I will not go into details so that there will not be any problems.” 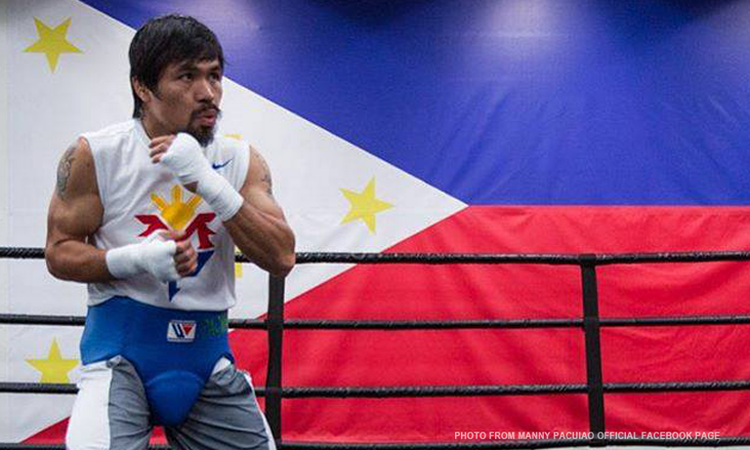 Pacquiao also kept mum on the target date of the fight and whether it will be his retirement bout.

“That will be included in the announcement,” Pacquiao said.

Pacquiao, the only eight-division world champion of the sport, has not fought since July 2019, when he defeated Keith Thurman to capture the World Boxing Association (WBA) super welterweight belt.

Due to his inactivity, the WBA designated Pacquiao as “champion in recess.”

Everything You Need to Read and Watch About Muhammad Ali