Mike Tyson has a lot more on his mind than just an exhibition fight against Roy Jones Jr.

Tyson tweeted last week that he will be voting this year in a presidential election — for the first time in his life.

“This election will be my 1st time voting. I never thought I could because of my felony record. I’m proud to finally vote,” he wrote while adding a link to go to where unregistered voters can sign up to vote. 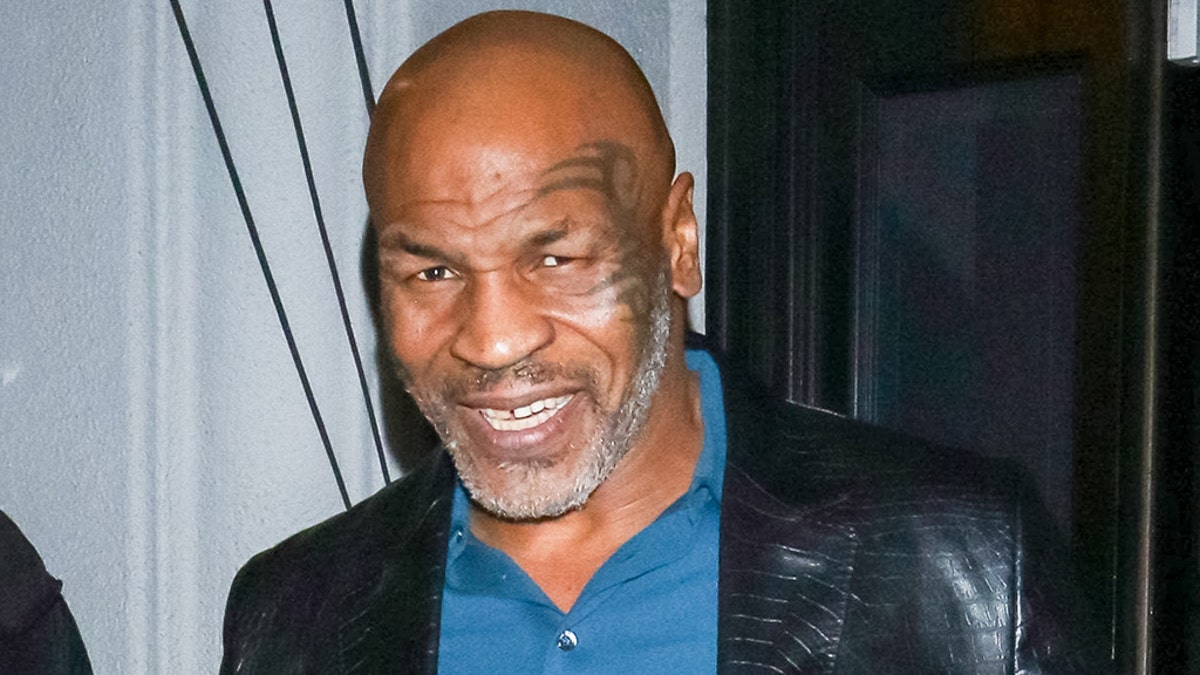 The 54-year-old boxing legend known as “Iron Mike” was sentenced to six years behind bars after being convicted of rape and deviant sexual conduct in 1992, The Hill noted. He served three years before his release.

His conviction had previously disqualified him from voting until Nevada passed a law to allow convicted felons to vote once they completed their prison sentence. The law was passed in 2019. Tyson is set to fight Jones in an eight-round exhibition match weeks after the election. It was originally planned for Sept. 12 but is now scheduled for Nov. 28 at the Dignity Health Sports Park in Carson, Calif.

The U.S. general election is set to take place Nov. 3. Tyson has not thrown his support to either the incumbent President Donald Trump or the Democrat challenger, former Vice President Joe Biden.

Floyd Mayweather Plans On Helping Errol Spence Jr. Against Manny Pacquiao: “I’m Going To Call Him And Give Him Some Pointers”