Manny Pacquiao Workout Overview
When it comes to Manny Pacquiao’s workout routine, it targets to work on his power and speed. Watch any boxing match of Pacquiao, and you will notice that his punches exude great power. The overall workout plan of Manny Pacquiao is quite simple, but it is not easy. It comprises exercises that you may find in the exercise routine of many world-renowned boxers. Those exercises have stood the test of time and have always proven their effectiveness. 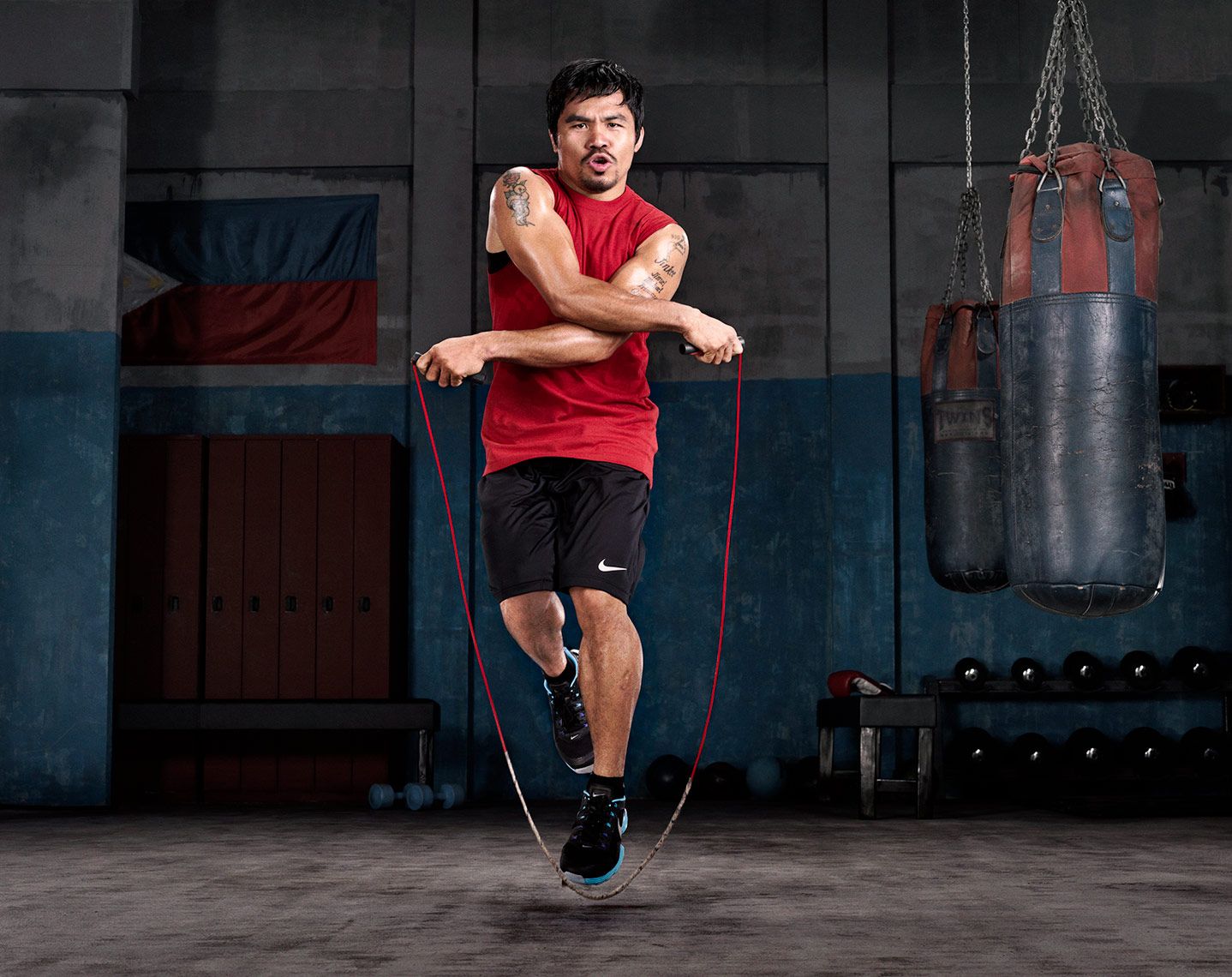 Boxers are usually known for having a strong midsection for which they perform ample amounts of ab exercises. And Manny Pacquiao is no different. Manny Pacquiao’s abs workout routine consists of different exercises which he performs for a higher number of reps. He trains his abdominals almost every single day.

Manny Pacquiao also makes use of plyometric exercises to work on his explosiveness. This further translates into greater power generation, especially while punching.

The prime chunk of Manny Pacquiao’s workout routine happens to be his boxing training. He performs shadow boxing which works to build up his muscle memory. It also helps in perfecting his punching form and technique. He also goes through heavy bag training and speed bag training. The former helps in improving his punching strength and power, whereas the latter works on improving his upper body agility and accuracy. 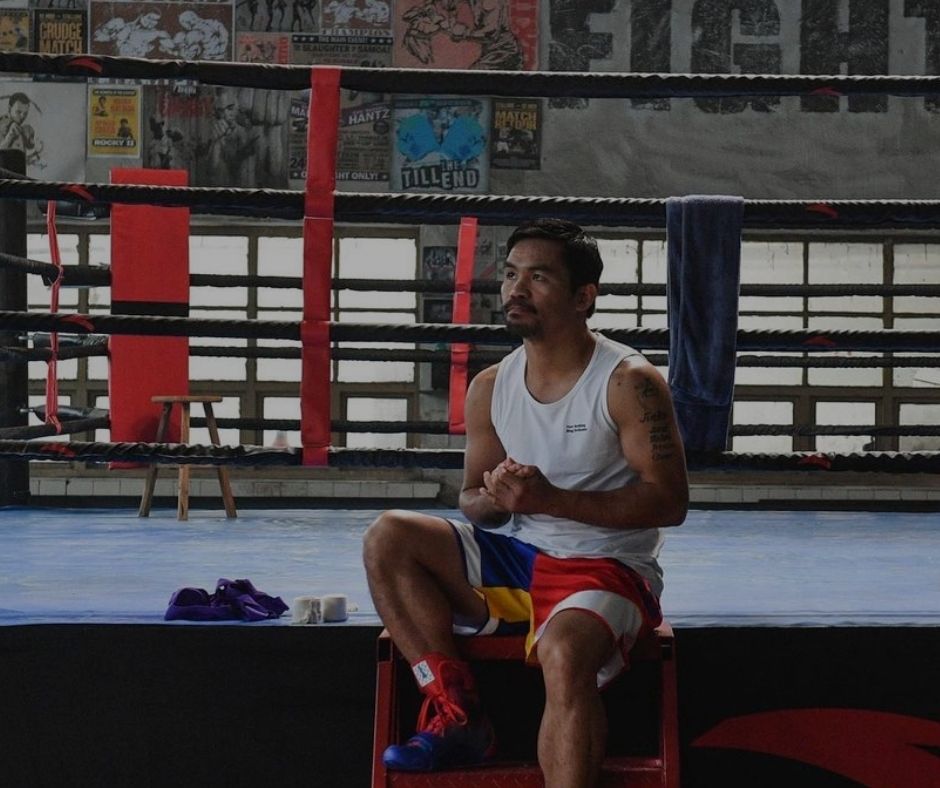 Manny Pacquaio likes to keep himself active and fit even when he is not preparing for a fight. He often plays basketball for up to four hours. Anyone can easily infer that Pacquiao is addicted to training.

Manny Pacquiao still getting feelers for one last hurrah

MIKE TYSON SAYS HE WILL NO LONGER WORK WITH TRILLER