Mikey Garcia has his fingers crossed that his potential bout against Manny Pacquiao develops, but he is ready to “move on” if ever it falls through.

The American is rumored to be the next opponent of the Filipino boxing legend as Pacquiao seeks to make his keenly awaited ring return after a near two-year hiatus.

“Nothing has happened,” Garcia said in a YouTube video posted by KO Artist Sports on Saturday, May 8. “We’re hoping we can finally maybe get that. But I’m also ready to move on if that is not going to happen.”

“We’ve been in talks for almost 3 months. If that does not happen, then we’re ready to move on and search for another fight.”

Garcia said he was supposed to fight Pacquiao last year but negotiations did not materialize due to the coronavirus pandemic. 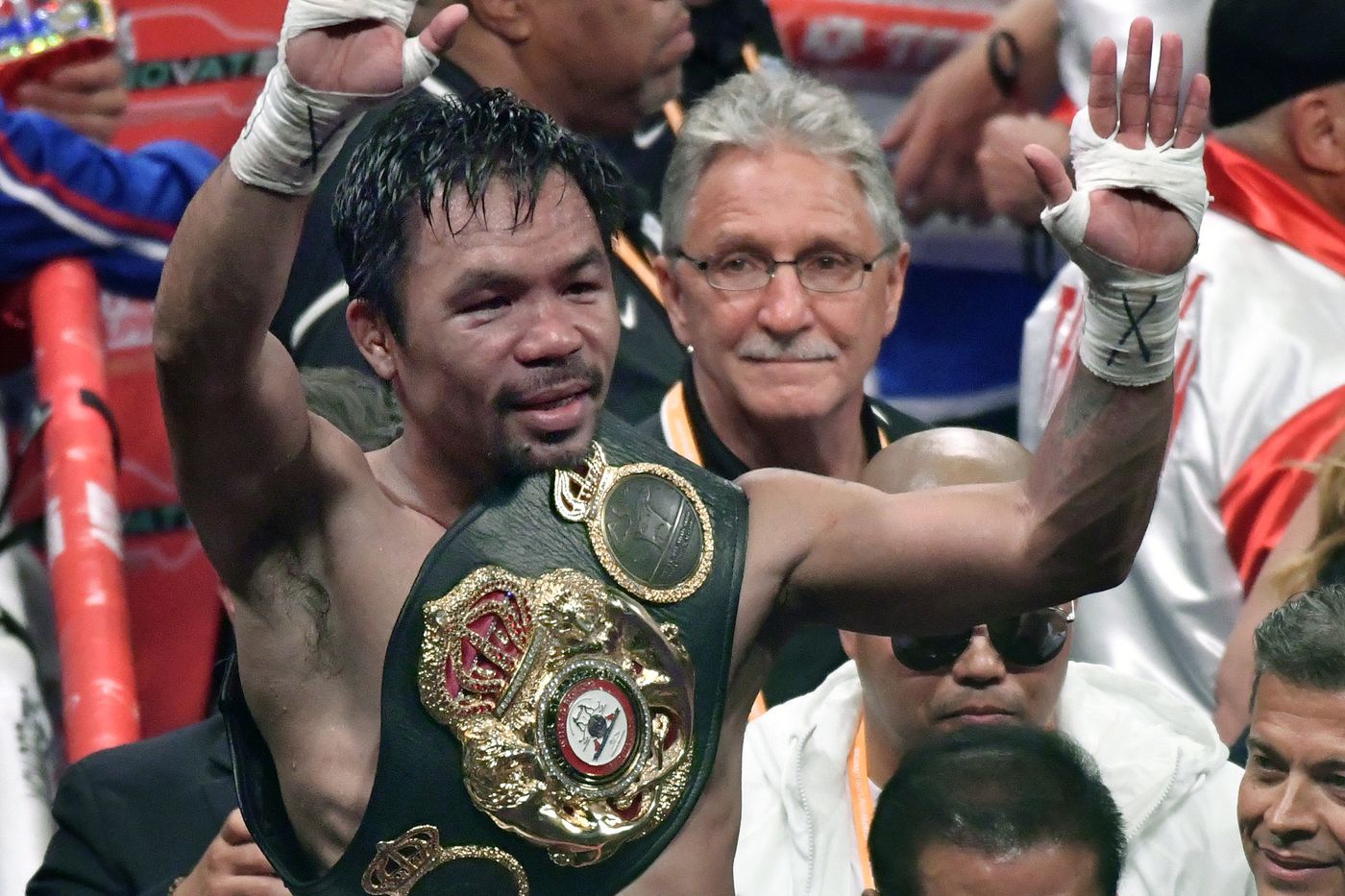 “It was pretty much a done deal. But the pandemic messed everything up,” Garcia said.

“Conversation started again this year, like in February, so we thought it was pretty much done. It has not quite happened so we’ll see what happens.”

It has been a year since Garcia last graced the ring, when he defeated Jessie Vargas in a non-title bout via unanimous decision in February 2020.

Before that, Garcia absorbed the first defeat of his professional career and lost the IBF welterweight belt to Errol Spence Jr in March 2019.

How to Stage a Career Comeback Like Muhammad Ali

Is Mike Tyson planning to fight Logan Paul in February?