The eternal bad boy of boxing, Mike Tyson has been offered more than $20 million to come out of retirement by Bare Knuckle Fighting Championship.

According to reports, the 53-year-old rejected the initial offer to take on legendary MMA fighter Wanderlei Silva. But Bare Knuckle Fighting has reportedly increased the bait to more than $20 million.

“I think I know what we need to do to make this thing happen,” BKFC President David Feldman said. 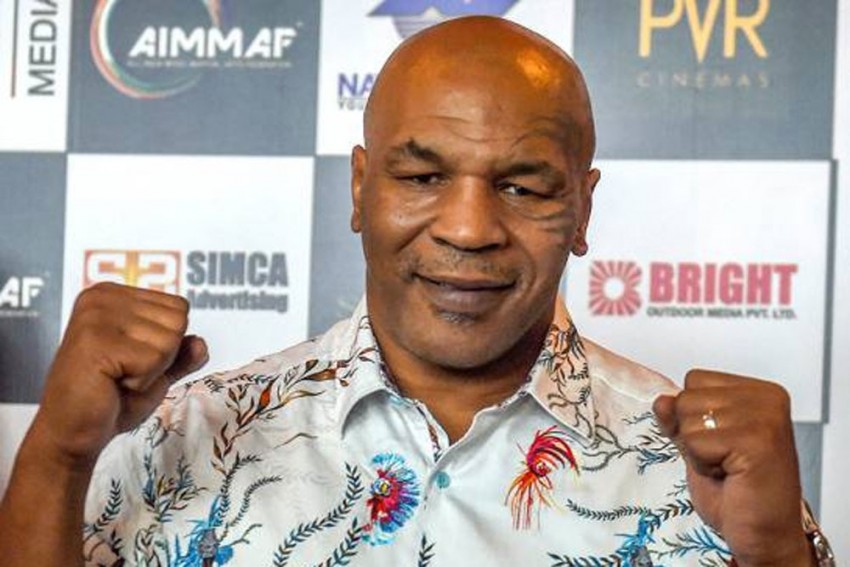 The former boxing world heavyweight champion last competed in an official boxing match in 2005. He is the first heavyweight to hold the WBA, WBC and IBF titles. Tyson retired after a loss to Kevin McBride in 2005.

Holyfield, now 57, claimed wins over ‘the baddest man on the planet’ in 1996 and 1997. And now, there’s a distinct possibility of the final installment of the trilogy happening.

“Are you ready? The moment you’ve all been waiting for… The Champ is back!” Holyfield posted on Twitter. “I’d like to announce that I will be making a comeback to the ring. I will be fighting in exhibition matches for a great cause.

Those two fights generated in more than $200m.

In the second encounter, Tyson infamously bit Holyfield’s ear, leading to a disqualification.

‘We need something to eat’: Boxing champ Manny Pacquiao describes his journey from poverty to politics